back to the utility) for the first time in the nation

2005      Appointed as the President of the Mississippi Biomass Council

Biodiesel is a renewable fuel that is made from any fat or vegetable oil. Because of environmental and energy production concerns, the biodiesel industry is experiencing a rapid pace of growth in the United States. The Mississippi Biodiesel Feasibility Study, released on March 18, 2004 to correspond with the National Biodiesel Day, examines the feasibility of a biodiesel industry in the state of Mississippi. In addition to evaluating potential biodiesel markets, the study quantifies the data on restaurant and animal fat and other oil feedstock availability in Mississippi.  Sumesh Arora served as the project manager for this multi-party study.

SOLAR THERMAL:  Currently involved with one of the largest solar themal installations in Mississippi consisting of 32 solar collector to heat approximately 2500 gallons of water per day.

Co-authored over 40 fact sheets to evaluate energy options from swine manure.  These fact sheets have been distributed to over 350 RC&D Councils around the country.

LIQUID FERTILIZER TANK MANAGEMENT (2002): Co-developed an inspection and maintenance program for above-ground liquid fertilizer storage tanks that was adopted by one of the largest fertilizer manufacturers in the country and several of its key customers. 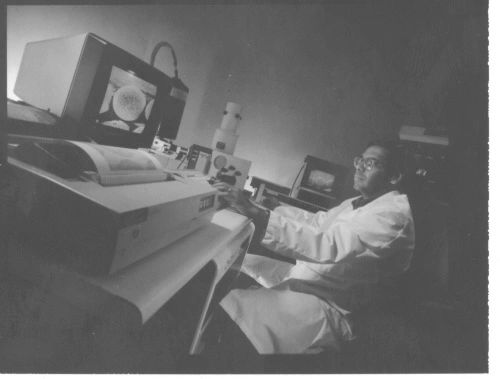